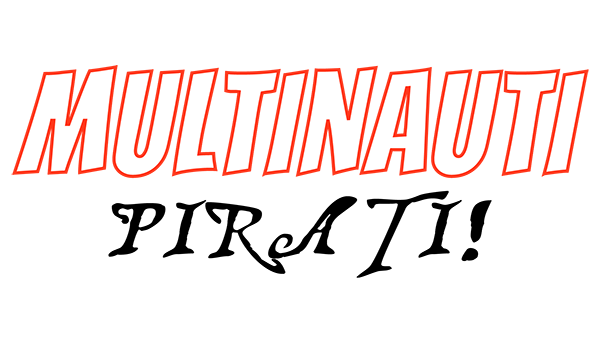 This year's interactive installation Pirati! was another great success with all the visitors at the Ziguzajg Children's Festival.

Following last year's debut at the Ziguzajg Children's Festival, with our first interactive installation Multinauti - Estella, we were delighted to have been asked by the organisers to create a new installation for this year's festival.

The installation was called Multinauti - Pirati!, and was targeted at an audience of children aged 0 to 3 years old, though there have been participants up to 6 years of age. Sometimes parents and grandparents joined in the fun too, and they seemed to enjoy it as much as the children! The installation consisted of a 4 x 5m projection on the ground with cameras detecting the position of the participants so that the characters and objects in the projection could react to them.

The story took the participating kids on an adventure starting on a mysterious island, and then taking to the high seas to look for a pirate's lost treasure! A crew of animators enhanced the experience by acting out the story and leading the kids through the interactivity.

Pirati was exhibited in the Upper Gallaries at the St. James Cavalier Centre for Creativity in Valletta.