"Posthuman: Sanctuary challenges how board games are adapted"

"Posthuman: Sanctuary looks like a much needed reinvention of the genre"

JP Casey for The Game Shelf

A post-apocalyptic game of survival & leadership that's part rogue-lite, part interactive fiction. What will you do to survive?

Posthuman: Sanctuary is a single-player, turn-based survival game that is part rogue-lite, part interactive fiction. The game is an adaptation of the Posthuman board game into digital format. Posthuman: Sanctuary is not simply a straight port onto digital platforms, but a full adaptation of the board game system that brings the Posthuman world to life through its interactive fiction segments and gorgeous illustration work.

The game will initially be available for Windows, OSX and Linux systems, with additional platforms to follow.

Posthuman: Sanctuary has been Greenlit by the community on Steam - thanks to all of you! Join our mailing list to keep updated.

You are a survivor in a near-future Europe that has collapsed under the weight of its own political errors, in the chilling wake of a bloody class war fueled by genetic modifications and radical technology. If you can only reach the sanctuary of the Fortress, you may learn more -- and ensure your own survival. But to forge across a crumbled land where resources are spare and mutants roam the ruined mansions and markets alike, you’ll need a team behind you.

You start Posthuman: Sanctuary with only one follower, and more join along the way. It’s up to you to keep them together and ensure their survival -- and get them to help you ensure yours. Each has their own complex blend of traits: Some are violent, others humane; some are adventurous, others fearful. Your choices in the situations you encounter will affect their morale, their loyalty and more.

Carefully balancing risk and reward, you and your team quest into the unknown, gradually unveiling a map of terrain and encounters that you shape to your liking every time you play. In classic turn-based encounters, aggressors who’ve lost their humanity to mutations -- or who’ve lost their good sense to the terror -- will challenge you to make the most of your group’s skills and to use your best judgment about their safety.

And you’re in danger, too -- some wounds might cause you to take on mutations of your own. If you mutate, your followers may begin to fear and distrust you, but the world of Posthuman: Sanctuary just might offer you paths and powers that just aren’t available to mere humans.

The key to Posthuman: Sanctuary is a world of interconnecting, data-driven systems and possibilities. In this first episode of what we hope will become a three-part series no single path through the game will ever be the same. With over one hundred narrative encounters and a rich network of weather, health, location and other conditions affecting them, Posthuman: Sanctuary exists to be discovered and rediscovered. And just when you think you know it all, more mysteries rustle in the shadows at the world’s edges.

High-quality art and music will help bring this immersive experience to life. We’re fortunate to have Italian comic book artist and illustrator Arjuna Susini (Mistry, P.I., Bullet Ballad) on board again as Senior Artist to create vivid, cool graphic novel-style panels of some of Posthuman: Sanctuary’s key narrative encounters. Arjuna was responsible for the incredible box art and principal character designs for the Posthuman board game -- now, with his style and Mark Casha's art direction, the digital game’s visuals will be key to an arresting, emotional experience.

The game’s own original soundtrack will be developed by our own in-house musician Thom Cuschieri, who designed the sound of Will Love Tear Us Apart?.

The map will show you information about your journey, the weather and general environment. This is the main screen of the game where you will make strategic choices about your day-to- day actions. Do you plough forward even though you’re wounded and tired, or do you stop and rest? Do you rush into the next tile or do you have a scout around to choose your path more wisely?

Meet people, for better or for worse

Each zone you enter on the tile represent a day of travelling. On your way you will have encounters with bands of aggressive humans and mutants alike, as well as story situations where your choices will determine both the outcome of the situation and what your fellow party members will think of how you handled the situation. If you act brashly in a story situation and your party contains a follower with a cautious disposition they will start losing trust in you as a leader and lose morale to boot. Followers with low loyalty become unpredictable, and you risk losing them altogether.

The story-based encounters are not fixed in their order but are based on a system that reacts to the current state of the party and game-world and, in some cases, choices made therein will impact future encounters. This ensures that no two play-throughs are the same.

In some cases you will be attacked and you have the choice to run away or face your opponents. At other times a story-based encounter turns sour ending in a combat situation. Either way combat is turn-based with the battle represented on a linear array of panels upon which you control your characters. The basic actions are simple, but your weapons, skills and equipment will give you more strategically interesting choices to make. Combat is simple at first and increases in complexity while remaining fast yet challenging.

You will cross paths with mutants along your journey. Wounds from mutants have chance of triggering a mutation in one of your characters. You may also gain mutations from story-based encounters. The more mutations you have the more likely it is that others you meet will notice them. The more you mutate the more likely it will be that people you meet will be suspicious of that abnormally large bulge at the back of your head, and start wondering on which side you’re on. Not that some humans you meet need an excuse to be hostile; that shiny rifle you’ve been waving about is more than appealing enough…

See more about how the game plays below: 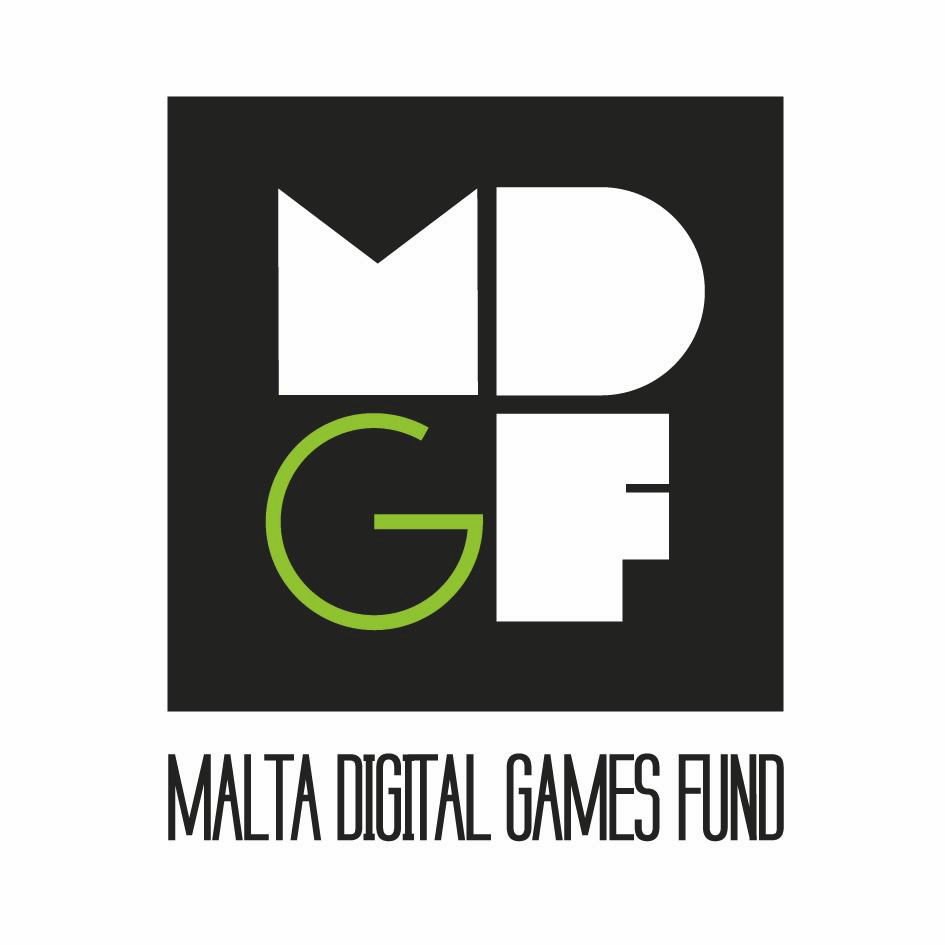